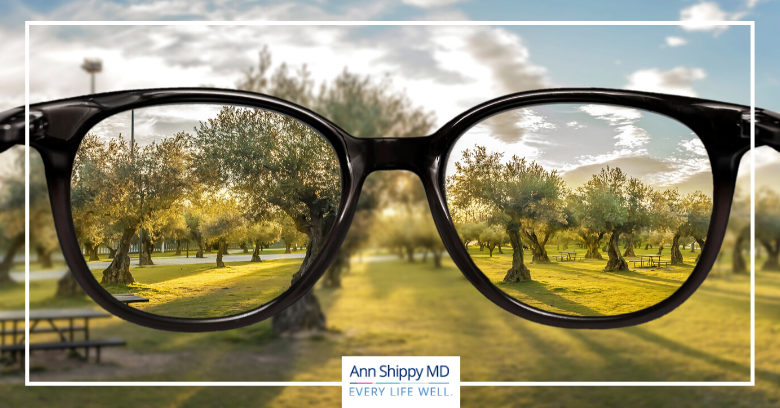 Age-related Macular Degeneration (AMD) is the leading cause of irreversible blindness in the industrialized world, affecting over 10 million people in North America. There are two basic types of macular degeneration: “dry” and “wet.” According to the American Macular Degeneration Foundation, approximately 85% to 90% of the cases are “dry”.

“Dry” AMD does not involve any leakage of blood or serum. In the “wet” type of AMD, abnormal blood vessels (known as choroidal neovascularization or CNV) grow under the retina and macula.

While only accounting for roughly 10% of cases total of AMD, wet AMD is the primary form leading to blindness. Current treatments become less effective with time so it’s important to prevent the onset of this debilitating disease.

A study out of the University of Montreal found that changes in the microbiome of the gut, such as those brought on by a diet rich in fat, can cause long-term, low-grade inflammation in the whole body and eventually promote diseases such as wet AMD.

AMD is an autoimmune disease characterized by a heightened immune response, along with sizeable deposits of fat debris at the back of the eye called soft drusen (early AMD), destruction of nerve cells, and growth of new diseased blood vessels (wet AMD, late form).

The study was funded by the Foundation Fighting Blindness, the Canadian Institutes of Health Research, and the Fond de Recherche en Ophthalmologie de l’Université de Montreal.

Scientists have begun paying more attention to our body’s microbiome  as a predictor for diseases such as cancers. The Montreal study is another confirmation of the telling role our microbiome plays as a reporter of our health.

Another group of researchers from the University of California at Los Angeles led a study suggesting that intestinal bacteria could be a promising way to predict health outcomes as we age. They discovered changes within intestinal microbes that precede and predict the death of fruit flies.

“The health of the intestine — in particular the maintenance of the barrier protecting the rest of the body from the contents of the gut — is very important and might break down with aging,” said Rebecca Clark, the study’s lead author.

Ultimately, diet plays a significant role in the maintenance, diversity and composition of gut bacteria as we age. The adage of “you are what you eat” is not a mere culinary philosophy.

Another study published in Frontiers in Microbiology revealed that: “Diet is a major, controllable environmental factor influencing the composition of the host microbiome, with the high-fat, sugar-rich Western diet contributing to a Bacteroides-dominant microbiome…”

Bacteroides species are found in infections. They maintain a complex and generally beneficial relationship with an individual when retained in the gut. But when they escape they can cause significant problems, including bacteremia and abscess formation in multiple body sites.

Changes in the microbial composition of the gut take place with diet and age. The Montreal study suggests that the Western diet type of lifestyle can alter the gut microbiome in a way that aggravates wet AMD and many autoimmune diseases. Influencing the types of microbes that reside in your gut either through a smart diet—like Paleo—and by other means may strongly influence the chances of stopping the development of chronic health problems. 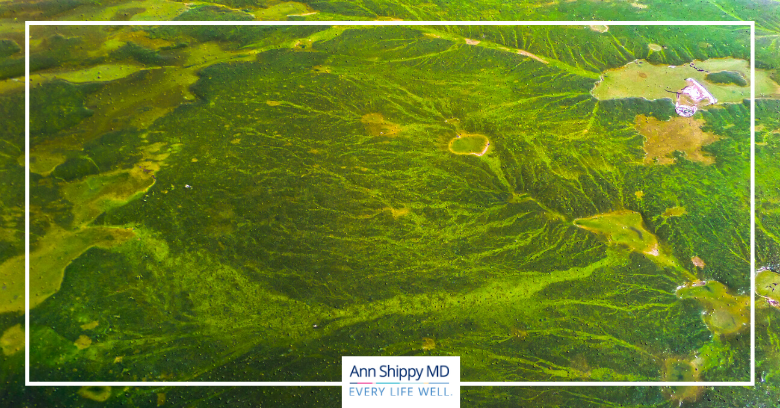 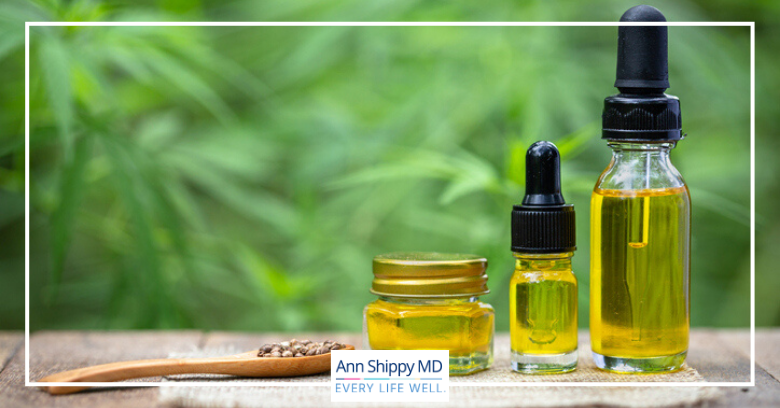 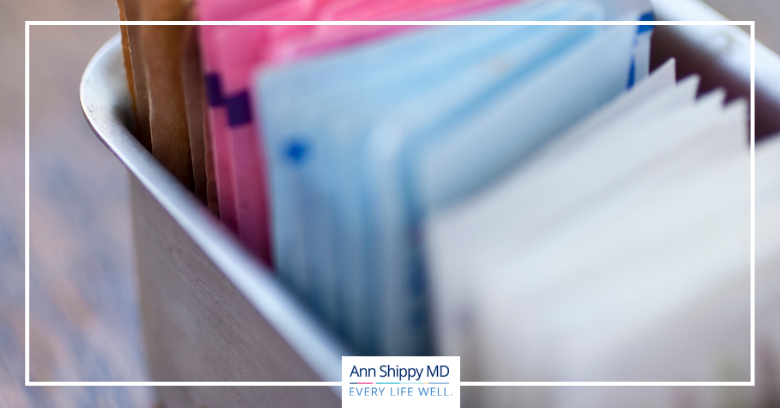