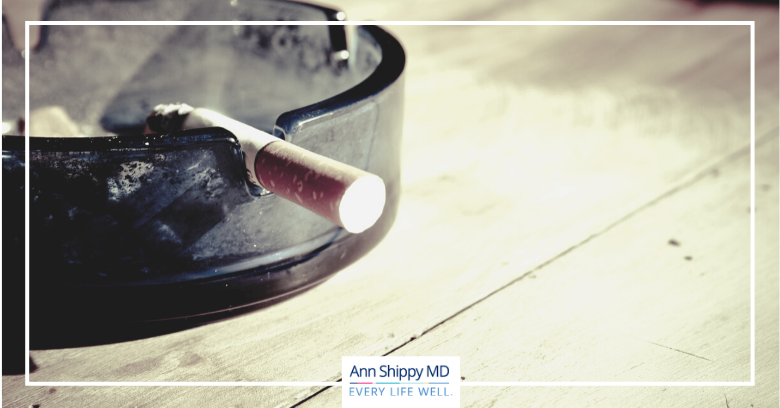 Third Hand Smoke, or “THS,” results when exhaled smoke and smoke from the tip of a burning cigarette or cigar accumulates on surfaces like clothing, hair, carpets, walls, and cars. You have probably smelled this before many times, and you may have even seen yellow- or brown-colored stains on wall surfaces and other items.

It doesn’t take long for smoke-related toxins to influence chemical changes in the body. Researchers at the University of California, Riverside (UCR), tracked the changes of THS exposure in mice.

Researchers mimicked human exposure to THS on mice, similar to exposure in the homes of smokers for six months, to determine the minimum amount of time THS exposure begins making physiological changes. The study reports that THS has a significant effect on health as early as one month after exposure. It increases circulating inflammatory cytokines, tumor necrosis, increases the stress hormone epinephrine, it damages the liver and more.

The effect worsens with time. Two months of THS exposure resulted in severe molecular damage. At four to six months of exposure it multiplied the damage and the mice showed insulin resistance after long-term THS exposure.

The team also examined the brains of the mice and found that stress hormones increased in one month of exposure. Mice that had been exposed for longer months showed signs of immune fatigue. Type 2 diabetes, hyperactivity, lung damage, wound-healing complications and fifteen biomarkers of damage and disease were also seen in THS-exposed mice.

The study appears in Clinical Science.

The effects of THS are similar to other types of toxic exposure, like phthalates and mold.

Contaminants can be absorbed through the skin and through breathing. You can’t see THS contaminants but sometimes you can smell them. Cleaning agents do not remove them and as they age they become carcinogenic chemicals. A Western diet can also worsen exposure as insulin problems can arise and the ability of the liver to detox is weakened. Much like smoking, THS toxins can also create an addiction. Can you imagine being addicted to tobacco without even knowing how, why, or what is going on?

If you are a smoker, here is yet another reason to quit. If not for yourself, do it for the others around you– even when you’re not even smoking in front of them and you’re not even there. 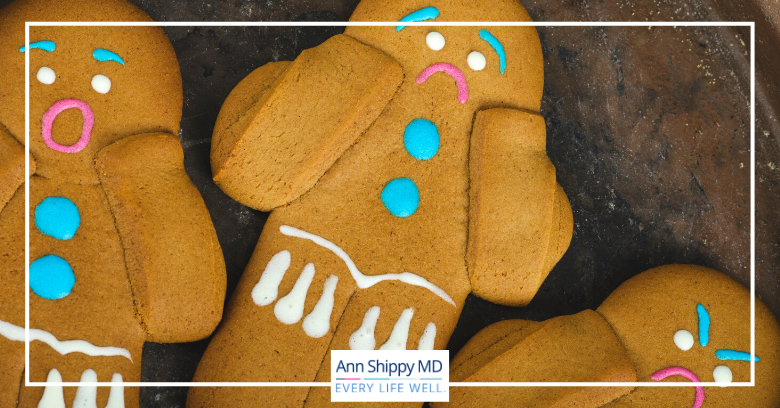 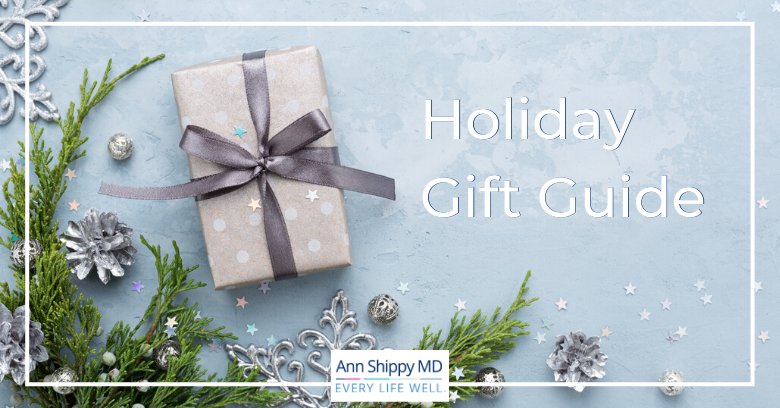 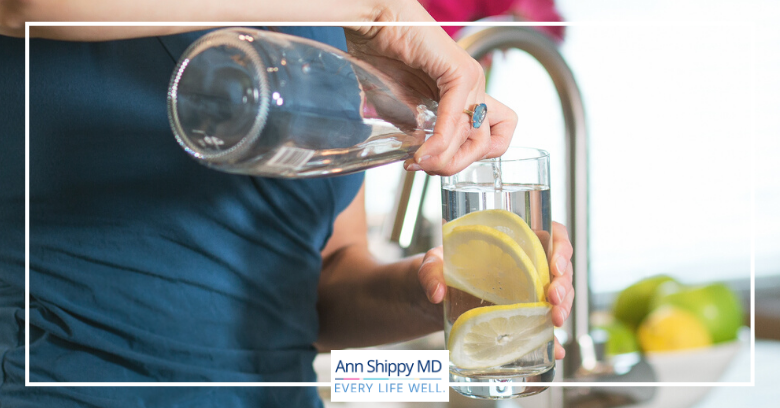 Congratulations to my friend Dr. Mark Hyman, MD on

Signs of aging may be reversed by being mindful of

Did you know that your body’s “weakest link”

Are you stressed? Is your partner stressed? Studie

Any time you find yourself reaching for that extra